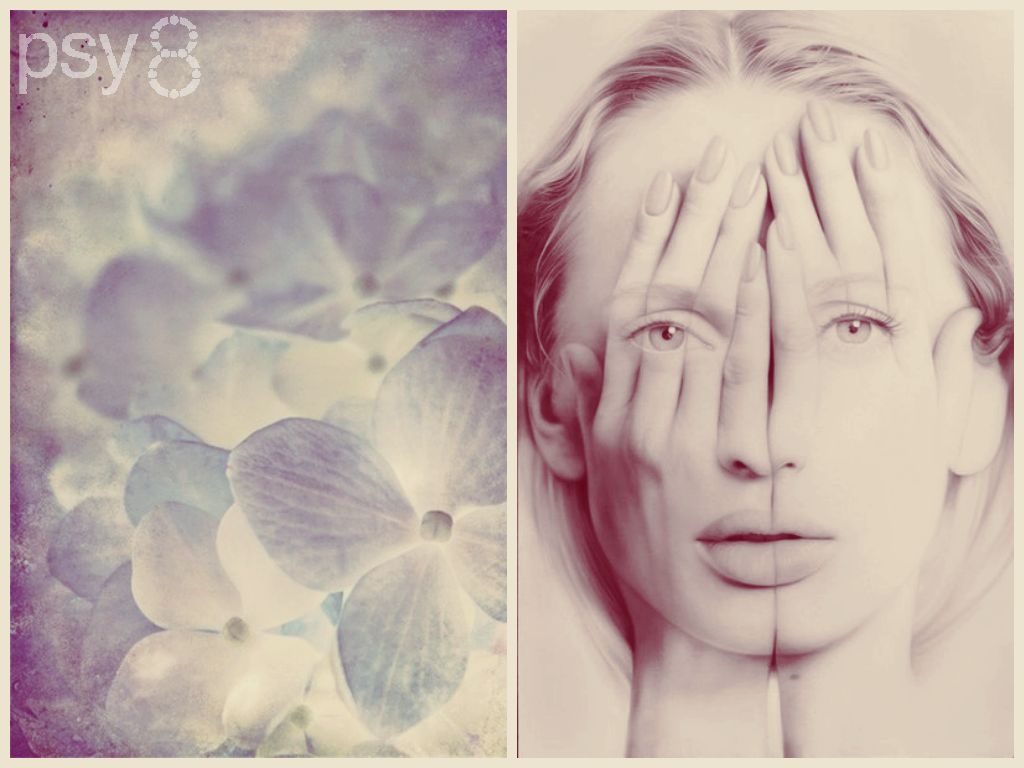 This vector, just like the red one, is easier to look at it in the context of an ancient troop of our ancestors, due primarily to the fact that the ability to perceive smells is the oldest of all the senses known to living things. The first little creatures on the planet when life first appeared were able to neither see nor hear. All the information they had was acquired through their sense of smell: they used olfaction to look for food and each other, defend themselves from danger, and find a comfortable place to live. Fast-forward millions of years, and we have people still today who live the same way.

While green-vectored (day watchmen) and blue-vectored (night watchmen) people detect danger from a good 3-5 kilometers away, that is not always good enough. That is why the troop needs someone called a “strategic guard” who is able to sniff out danger long before it gets close enough to be a threat.

According to science, mosquitos can sense the presence of humans from eleven kilometers away by smelling a single molecule. When we walk into a forest and get accosted by a cloud of them a few hours later, we did not just happen across where they were already buzzing around; it took them that long to fly those eleven kilometers.

Returning to the topic at hand, people like that are dominated by their sense of smell and in our system are grouped into the violet vector.

Viktor Tolkachev called this the “olfactory” vector and described it as follows:

People like this sit on a high hill and smell the air wafting up to them. If they were with everyone else by the fire where the meat is roasting (and a friend was sitting next to them after going a couple weeks without bathing), they would not be able to do their job. Instead, they are most often loners who sit a ways away from the group. Because having people nearby means they cannot fulfil their main function, purple-vectored people hate the entire “stinking” troop. And who is the main “stinker”? The red-vectored leader, of course, who reeks of the pheromones that come with his power. As a result, violet-vectored people cannot stand alphas.