In this chapter we will discuss the most unusual orifice our body has to offer, and one that is even difficult to call an orifice in the first place: the navel. But if a person’s character is formed in their childhood as influenced by their sensitive orifices, how does a person whose main orifice is their navel build their character? It turns out that this is the only vector whose character is largely formed in the womb, a circumstance that leaves a life-long imprint—after all, existence in the womb is much different from what comes after birth… 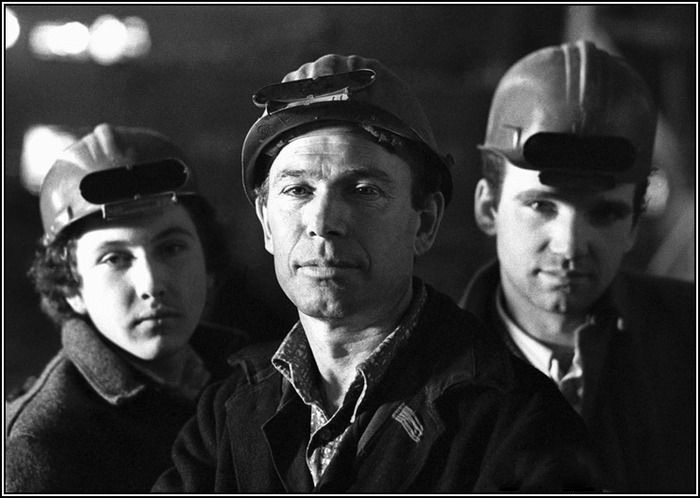 Have you ever done tough, physical work? How did you feel afterwards? I think many would say they feel tired and beat-up, how their muscles hurt, and how they just want to lay there doing nothing.

Those feelings in our body come from lactic acid, a substance produced in our muscles. Doing just a little work only produces a corresponding amount of lactic acid that is broken down in the liver and goes unnoticed. On the other hand, heavy or extensive exertion triggers the production of excessive lactic acid, affecting the pain receptors in our muscles to give us that feeling we know so well. Lactic acid also spreads throughout our organism and acts on the “displeasure centers” in the brain, explaining the broad spectrum of emotional reactions to physical exertion.

But that does not happen to everyone!

Some people are genetically blessed with a surprising ability: for them lactic acid affects their “pleasure centers.” Our system relegates them to the black vector, one Viktor Tolkachev called the “muscular” or “umbilical” vector.